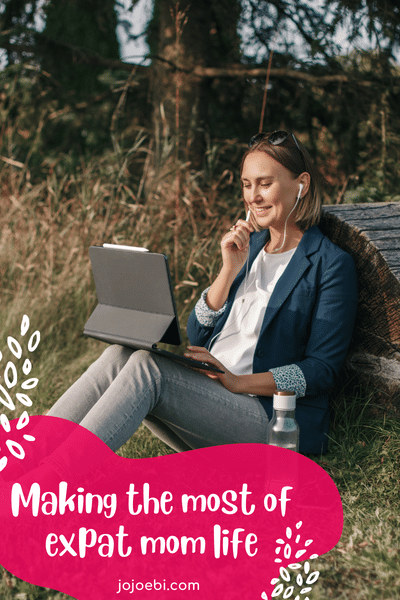 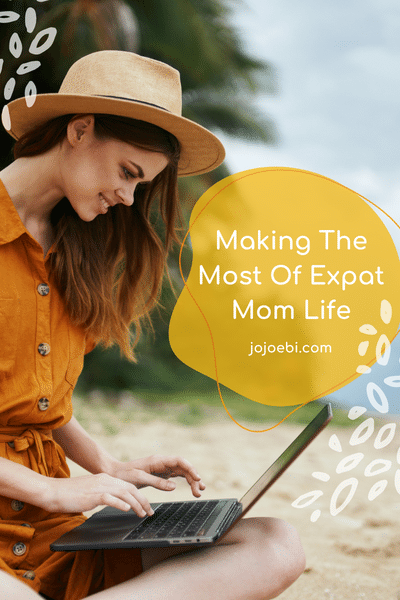 I’m an expat mom, a traveller, an adventurer, and a nomad at heart who has spent most of my adult life overseas.

As a child, I had two big goals in life.

ONE: to read all the books in the world. Ridiculously lofty goals right there!
TWO: to visit all the countries in the world, that one I’m still working on.

I am living abroad. I love it. I love that things are different, that I’m always learning something new, the unpredictability of it all, and how it leans into my nature of curiosity. But like everything, living abroad also has its downsides.

But before we get into that, let’s look at the terminology, (explanations from the Oxford dictionary).

Short for expatriate, a person living in a country that is not their own.

Many people associate expats with being rich and moving to another country due to business but by definition, it doesn’t always work like that. I consider myself an expat because I’m not an immigrant, I have no intention of staying in Japan forever.

A person who has come to live permanently in a different country from the one they were born in.

Immigrants get a bad rap because people automatically think of undocumented immigrants or people entering a country illegally. But really, it’s just someone who has moved and settled down in a foreign country.

Protection that a government gives to people who have left their own country, usually because they were in danger for political reasons. If granted asylum they may well become immigrants.

This is someone who has followed their partner to another country. Not in a creepy way! But usually, one of the couple gets transferred or assigned work abroad and the spouse/partner follows along.

A person who is travelling or who often travels. Usually returning to a home base between trips.

A member of a community that moves with its animals from place to place. But in recent years the term is being used for long-term travellers that either no longer have a home base or rarely return to it.

And even though we have set terms, there is an amount of fluidity between them. You may start out as one and end up as another. I was more on the traveller’s end of the spectrum before settling down as an expat. Plus, some people really don’t like some of the terms used and so make up their own or use a different term to describe themselves.

I’ve always been very independent, and travelling made me more so. Especially when it comes to money. It’s easier these days because we have the internet and instant money transfers but back in the olden days bank transfers could take 7-10 days.

So where ever I happened to be I always made sure I had enough cash set aside to get me home in an emergency and enough to live on. I knew that if I had those two things covered, I was set. My money was my own and I could spend it as I liked.

All that changed when I became a mom.

Before I became an expat mom, I had already lived in Italy, Israel, and Ecuador. Japan is completely different to any of those places the culture is on a whole different level. When I arrived in Japan my intention was to stay for a year, two at most. But… I met a guy, and we got married in Cambodia, as you do, and moved to the outskirts of Tokyo.

Up to that point, I have been extremely independent. I paid my way through college and university, I funded all my trips and basically, I was a woman standing on my own two feet.

Before I felt pregnant we had discussed what would happen when babies came along. At that time I was working as a manager and teacher trainer and was on a better salary than my husband. So it made sense financially if he stayed home and became a house husband and I would go to work at the office.

The year I fell pregnant and I discovered some, let’s just say “dodgy shit”, going on at the company I was working for so I decided I didn’t want to renew my contract. We also realized that culturally it would’ve been a difficult situation for my husband to become a stay-at-home dad. The idea was then that he would continue at work and support the family until I was ready to go back to work.

The hardest part of all this was giving up my independence. Especially my financial independence. Suddenly I didn’t have my own money and it felt awkward to ask my husband for anything extra.

Just to be clear, my husband was great. He was totally fine with the situation, his philosophy was that his salary was now family money. He was the provider and me, the homemaker.

I know this is not just an expat situation, I have worked with plenty of moms around the world to know it is a general mom situation. And some places have a stronger stay-at-home mom type of culture. It is seen as completely normal in Japan for the wife to give up her career once the kids come along.

Living on one salary and bringing a baby into the mix we had to tighten our belts and be more careful with the way we spent our money.

When the baby came along and that baby fog had finally lifted I felt like I had lost my identity and gained a new one. The new one was great being a mom but slowly but surely I was losing being me.

I was lucky that my husband was supportive and helpful and he pulled his weight around the home but I also feel like I lost so much. I felt stuck.

Plus now I was an expat mom I felt my chance of a successful career had disappeared.

Finding a job when you are living abroad has its challenges and is a lot different than at home. Not only are the usual challenges of getting a job to fit with the family’s needs, but also extra layers such as being able to speak the local language, or whether you have the correct visa to do the work. That itself can make it difficult to change from one career pass to another.

If I had been living back home I’m 100% sure I could have found a job and even if it wasn’t my career of choice, I could have made a career of it. Here, not so much.

I work with a lot of ex-pat moms and trailing spouses so I know this is something that many other women are going through. On bad days you have the internal voice nagging with the “what if” questions:

And then comparisonitis kicks in…

What do you do as an expat mom who feels stuck?

First, know that you are not alone, there are loads of other women out there that are or have felt the same way.

Second. Talk to your partner. I’m not a marriage counsellor but honestly, explaining how you feel and why you feel that way will give your partner the heads up that everything is not all hunky dory. It might also help you get it off your chest so instead of passive-aggressive cleaning or muttering unmentionables under your breath as you iron HIS work shirts… you can let it be known that you’re not happy and that you need, for your mental health, things to change.

Then honestly, journal. Write down what it is you do want, and what you want your life to look and feel like. Once you have that you can start making a plan.

What are the options?

Right now, women have never been in a better place to carve their own careers on their own terms. And the internet can most definitely help with that.

20 years ago I had no idea that I would:

Absolutely none of those things was on my radar.

At the time I was teaching English, training other teachers and creating ESL materials. I also couldn’t see how I could make a living outside of the ESL world or how I could advance my career significantly.

Having my son did force me to get creative, to learn about the options out there. To invest in me and learn what I needed to learn to make it happen.

When I finished my contract I had 3 months until the baby was due to get something started. I decided the internet was the way forward and I threw myself into learning. I had one month’s salary set aside which I used to get my first website up and running and I invested in a business course.

The rest, as they say, is history.

Crafting your own expat mom career with intention

One thing I did do was to create my business on my terms. I wanted to be present when my son was around. To help him when we homeschooled and be available when he needed me.

I didn’t want to be working late nights or weekends. To be clear, that didn’t happen from the get-go, there were weekends, late nights and squeezing things in whenever I could. Starting a business with a toddler underfoot is never an easy task.

Other none negotiables were that I wanted to be using my creativity and I wanted something that was scalable so that I could make more money using the same amount of time. Something that isn’t really possible when it comes to teaching in-person English classes.

I discovered passive income and affiliate marketing and was all over that! I wanted to be doing something creative but I also wanted to be teaching and helping kids.

Most of all I didn’t want to feel like I was juggling-all-the-things or trying to attain the ridiculous notion of work-life balance. Nope, I wanted it all but on my terms.

There were resources out there for the different aspects of all this but I couldn’t find anywhere that had the support and help that I needed as an expat mom building a business on my own. And so, I built my own. That is how the Wonder Mom Success Club came about, I wanted a place where other moms, in similar situations could get help and support.

Up and Downs of expat mom life…

Over the years I have tried many, many different things. Some have worked well, and some have been major flops. But with every experience, I learned something new.

There are some days when I’m killing it and I know I made all the right choices but let’s be honest, there are days when it’s the polar opposite and you feel like chucking it all in.

Even if you don’t want to run your own business, there are thousands of opportunities to find work using the internet. Don’t let your or anyone else’s limiting beliefs stop you from finding your perfect job.

If you are an expat mom in the throws of it all and need help and support, check out The Wonder Mom Success Club, it could be just what you need. If you want more and would like a ‘pick my brain’ session or learn more about SPARK, my mastermind for business moms then fill out the form here with all the details of what you need help with.

GET THE FREE TIME BENDERS SECRETS EBOOK
TO SAVE YOU MORE TIME WITHOUT
GETTING OUT OF BED AT STUPID O’CLOCK.

FREE INSIDE THE RESOURCE LIBRARY

expat mom female expat life Immigrant mom trailing spouse trailing wife working as an expat
« Previous Post Has living abroad been hard for you this year? Next Post » How to get more done by quietening your mind

Has living abroad been hard for you this year? 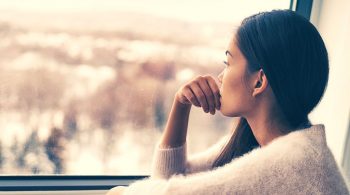 Has living abroad been hard for you this year?